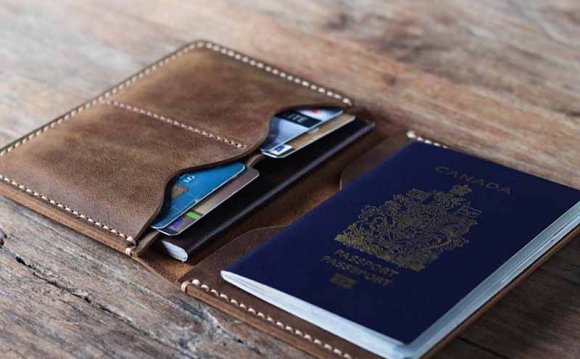 I wish all onions would burn in hell. I hate them so much. I think they even look dumb. And how stupid is the name Onion? Just sounds stupid. But anyways, so Jim, Jake and I had been hitchhiking in Mexico and got to the town of Ixmiquilpan, hungry. Jake orders his regular 6 Tacos al Pastor and so do I. But Jim orders three different kinds; sets of two: cow brain, hoof and tongue. I order my tacos with no cebolla por favor (no onions). So the taco guy puts them on anyways. I kindly ask him to remake them, but he wants to argue. I like arguing, so we argued for about 5 minutes. Finally he gives in and makes mine the way I asked him to.

When we go to pay the bill, I pay, then Jake pays and then Jim pays. But Jim looks at his change and says, “Hey Senor, you charged me way too much.” And the taquero says, “If you want your money, just get it from him, ” and he points at me. “He didn’t eat the tacos I originally gave him.”

Well, I wasn’t going to pay for those contaminated tacos and so on continued the argument for another 5 minutes. It was obvious that he wasn’t going to give back the 12 pesos ($1.20) and so that’s when I grabbed a napkin holder off his counter and said, “So, I guess I’ll just take this napkin holder and we can call it even.” I figured that if he didn’t give me my 12 pesos back then worst case scenario, I end up with a napkin holder to tell stories about for the rest of my life. Sounded fair. Jim and Jake were trying to talk me down, but I wouldn’t give.