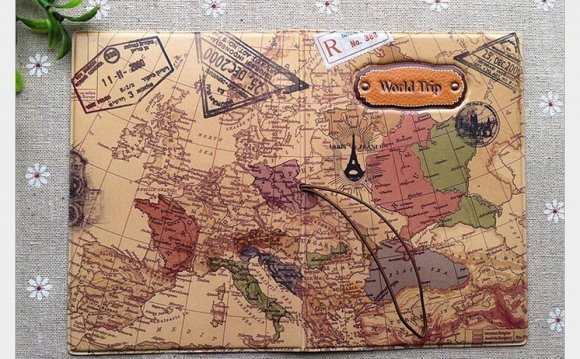 PETA Asia put up a fake pop up shop that gave "leather" shoppers the fright of their lives.

Highest quality leather goods crafted by hand have a soft, supple touch that is pleasing and appealing, but is it worth splurging on?

According to PETA, the unmistakable scent of leather is murder. Wearing skins holds up unthinkable cruelty to animals, and PETA asks everyone to leave leather out of their closet.

Through a collaborative project with Ogilvy & Mather, PETA relayed their message in the most eye-opening, terrifying way possible by installing a fake shop in one of Bangkok's trendiest shopping malls with leather goods and accessories that has pulsating organs inside it.

Hidden cameras have captured the shopper's reactions when they literally saw the bloody gore behind the attractive scent of leather luxury. The shoppers jolted back and cried in horror as they face up to the truth of the brutal, merciless, inhumane leather goods industry.

The fashion industry, despite being guilty with the heartless factory farming, often ignores the issues when it comes to haute couture. Millions of animals are heartlessly butchered each year in the name of fashion, vanity and consumerism.

"Crocodiles in Thailand are being farmed in the most inhumane of conditions. They are crammed into putrid tanks and ponds before being subjected to the cruelest of slaughter practices; being shot or hammered to shatter their spines and cause paralysis. Some are skinned alive, " the blog post said.

In addition, it also mentioned some 440, 000 pythons are caught in south-east Asia every year to produce leather accessories.

PETA added: ‘Some have their jaws forced open, a hose inserted into their body cavity, and then are pumped full of water so that their skin becomes easier to remove."